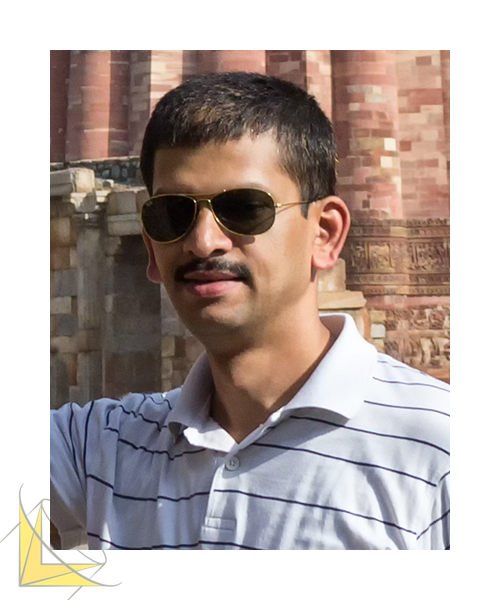 Mr. Krishna Bhat by profession is a Scientist/Engineer in the field of aerospace manufacturing and by passion an avid self-taught travel photographer. Being brought up amid Western Ghats in Kumta, a town in coastal Karnataka, he was fortunate to stay connected to nature. The Himalayas and the Western Ghats are his favorite outdoors.

His photographic journey began in the year 2006 as a compliment to his treks, but later transformed into fine art photography. Social media became his first platform to showcase his works. A few years later, the success followed him in the area of photography salons from different parts of the world. He likes shooting landscapes, culture, macros and photomontage.

As one of the admins, he is mentoring and guiding a team of 50+ salon enthusiasts from YPS Bengaluru as a service to the art photography, thus contributing to their success in national and international salons. Ten of them achieved their first national distinctions from Federation of Indian Photography and eight have applied for AFIAP this year. YPS also bagged 11 best club awards in a span of 10 months. He also takes care of social media engagement regarding salon performance of YPS.

Member – Int. Salon Committee | YPS As a committee member, he contributed to the great success of YPS International Salon (Print + Digital) 2018 under the patronage of FIAP, GPU, IUP and ICS.