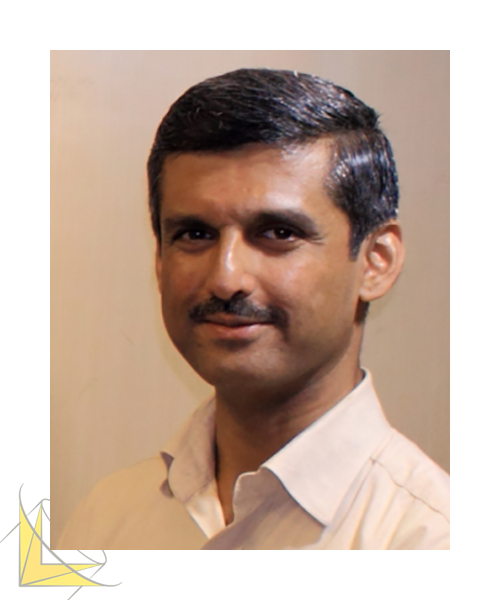 Madhusudana developed his interest in photography during his school days, looking at and admiring the beautiful nature images published in the local newspapers and magazines, by the renowned photographers of his state Karnataka in India. He started his journey of photography as a hobby, with the first film SLR camera he bought from his savings after joining a multinational technology company for work. Couple of years later he attended a Basic Photography Workshop conducted by Youth Photographic Society (YPS) Bengaluru and that helped him learn the principles of photographic art. Immediately after that he became a member of YPS, one of the oldest and reputed photographic clubs in India.