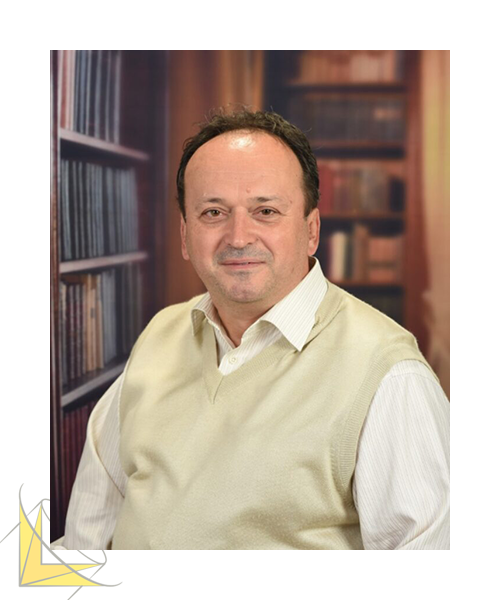 Prof. Dr. Zoran Zdravev was born in 1963 in Shtip, Macedonia, where he still lives and works. He is a university professor at the Faculty of Computer Science at the Goce Delchev University in Shtip.

His love towards amateur photography was born in elementary school and continued throughout his high school years. During his studies in Skopje, he was an active member of the student’s photo club. From 1983 to 1987, he started actively exhibiting in national and international exhibitions where he won several prizes and certificates. After this prolific period, he focused more on his career and took a break from exhibitions, but he never stopped doing photography and being a creative photographer.

He returned to photography in 2018 by taking part in a number of international exhibitions. His photos capture the moment without hesitation. They show realistic scenes, but he also captures the background scenes, commonly ignored by the regular viewer’s eye. He aims at documenting the simple forms and structures in a simple composition.

He earned QPSA and PPSA distinctions in 2020 and cMoL distinction in 2021.

In 2018, he founded the photo club Shirok Agol (Wide Angle) and is its president.